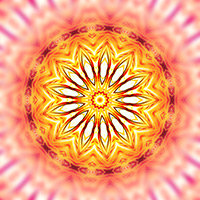 Whether it’s Mozart or the Himalayan singing bowls used in Tibetan meditation, there can be no denying the power that sound can have on our emotions and wellbeing. From the Hindis use of mantras, to overtone singing from central Asia (an ancient shamanic technique allowing one person to sing two or more notes at the same time) sound has been used in various cultures for thousands of years as a tool for promoting health and wellbeing.

Albeit a relatively new concept in the UK, Sound Therapy was formally introduced to the country in 2000 with the establishment of the British Academy of Sound Therapy (BAST).

Based on the principals that everything in our universe is created through patterns of frequency, science is now documenting how the continual movement and vibrations of electrons affects our physical, mental and emotional health.

In a study conducted by BAST they found that sound therapy actually decreases the arousal on our autonomous nervous system, suggesting that sound therapy has a deeply calming effect on people suffering from stress and anxiety. Sound Therapy can also provide results for a variety of issues including sleep disorders, depression, PTSD and pain management. 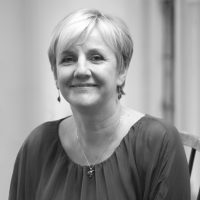 “There will come a time when a diseased condition will not be described as it is today by physicians and psychologists, but it will... More information and to book >